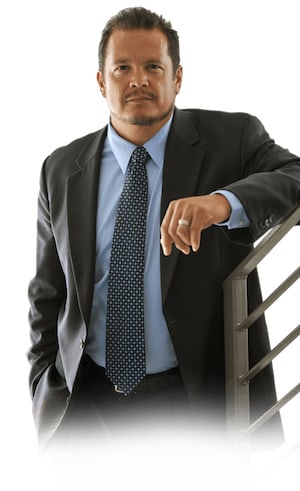 Glenn Smith Valdez is an expert New Mexico Traffic ticket attorney. He has dedicated a part of his practice to representation of drivers accused of a variety of New Mexico traffic violations. He understands the importance of keeping moving violations like speeding, careless driving and the like off his clients’ records, and he knows how to make that happen. Glenn also realizes how New Mexico citations affect your insurance rates, and he fights hard to keep your New Mexico citations from costing you money in increased premiums.

Get Yourself the Best New Mexico Traffic Lawyer